HomeNewslettersTea and cakes keep the community garden looking a treat

Tea and cakes keep the community garden looking a treat

Garden volunteers organised a fund raising “Big Tea” to ensure the future of the community venture- and netted over £800 in an afternoon.

The garden, in front of the village hall, has been admired by visitors and locals alike since it’s official opening last year.
Garden committee member Moira Bell takes up the story: “We obviously need some funds to keep the garden going and so the idea of the “Big Tea” came about.
“The afternoon was beautiful, which helped a lot, but most importantly an enormous number of people put in a huge amount of effort and we raised the sum of £832 to go toward maintenance costs.” 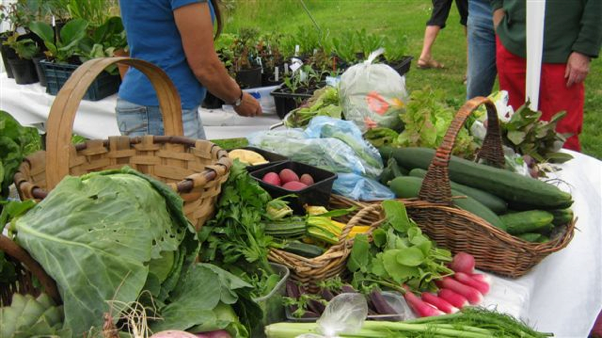 Moira said the committee was overwhelmed by the generosity of people donating plants for sale and fantastic cakes and goodies. She said: “Thanks to so many people putting in so much work the whole community project has been great boost to the island and it is very satisfying seeing it being admired, used and enjoyed by so many locals and visitors alike.