The schoolchildren gave Kevin a magnificent thank-you card when he retired as schoolbus contractor, and he also wishes to thank the parents and staff for the sumptuous leaving dinner at The Colonsay and a most generous gift;  Harbour View is now fully-fettled for its new role as a holiday let, and the refurbishment of Hazel Cottage is almost finished (it took longer than the Large Hadron Collider and probably cost nearly as much); Angus Howard is about to celebrate his 21st birthday, and it is hoped that the ferries will oblige; it seems that Angela has left her house “to my Buddhist teacher, Pema Wangyal Rinpoche, who is a very understanding person and far wiser than myself… I know he will be able to use or dispose of it in some way which will benefit the island, if you talk to him about it”; the birdcliffs are thriving this year, they seem much busier than in recent seasons, and there seem to be more corncrakes as well; Keir & Grace are inviting offers for the Village Store, but rumours of their departure would appear to be completely unfounded; Phil the Hill has strimmed the Kiloran Bay parking area again, and it is now an established amenity area; the new owner of Mo Dhachaidh (Uragaig) is busily installing damp-proofing; annoyingly huge coils of rope are being discovered along the coastline by the litter hunters; the parish church belfry needs to be rebuilt and Historic Scotland are deaf to pleas for advice, but the new windows are properly installed and the remaining work is on schedule for late August; the glebe is looking quite good, bracken getting weaker and Carrie’s horse and pony improve the look of the place. 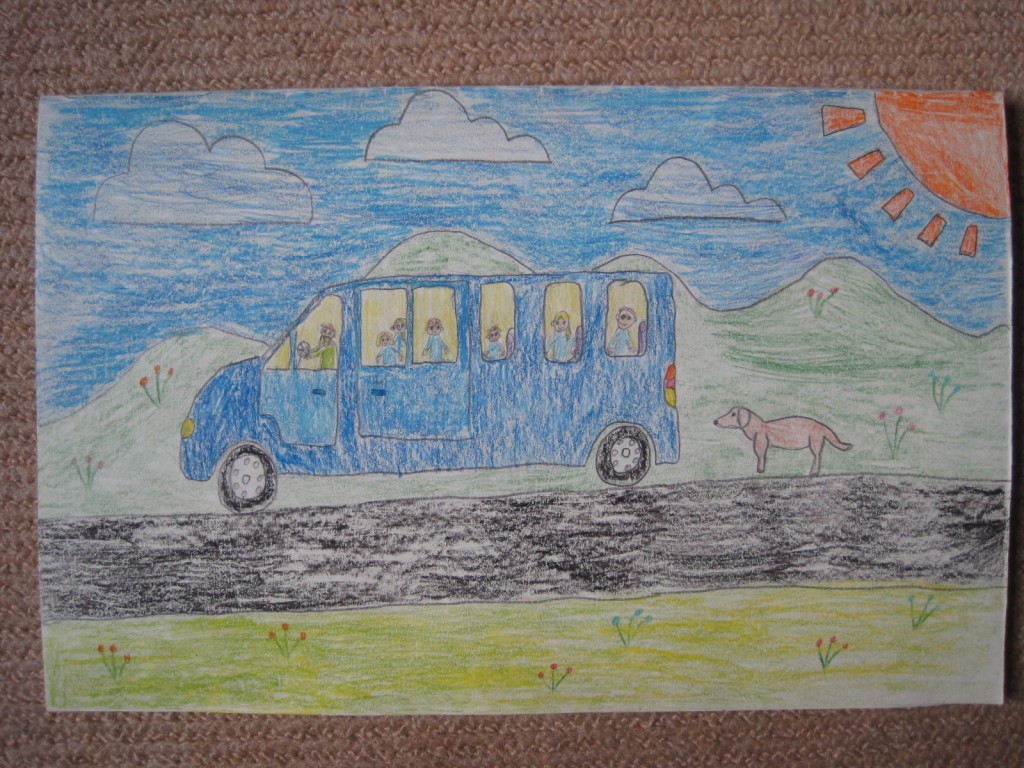 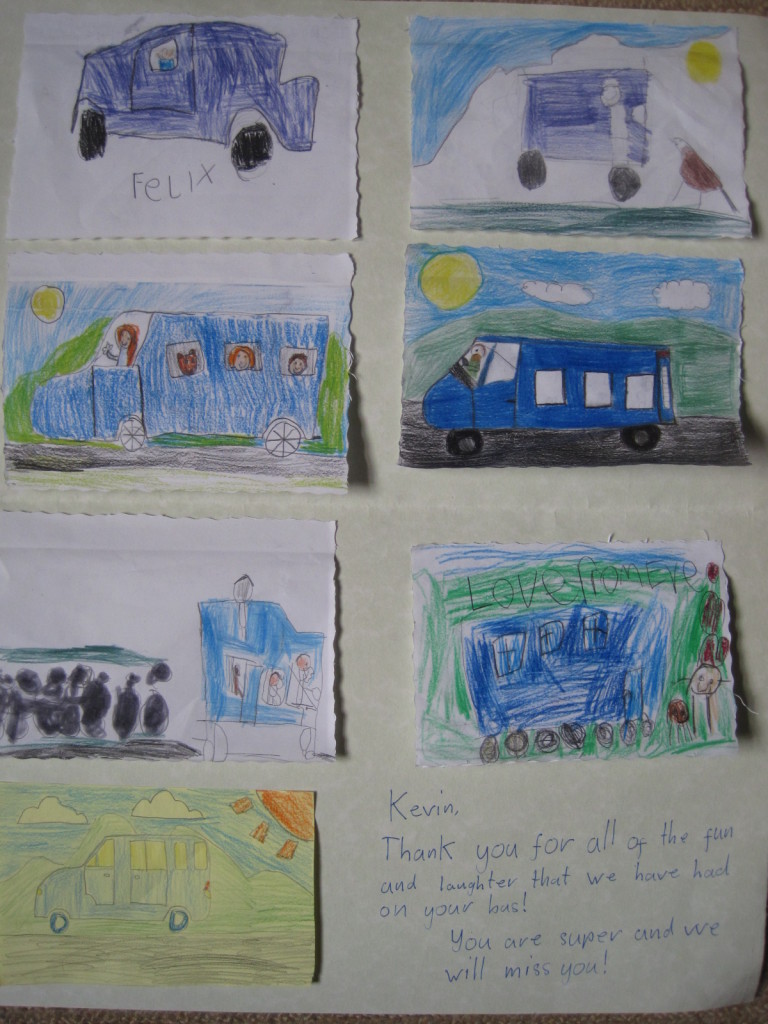